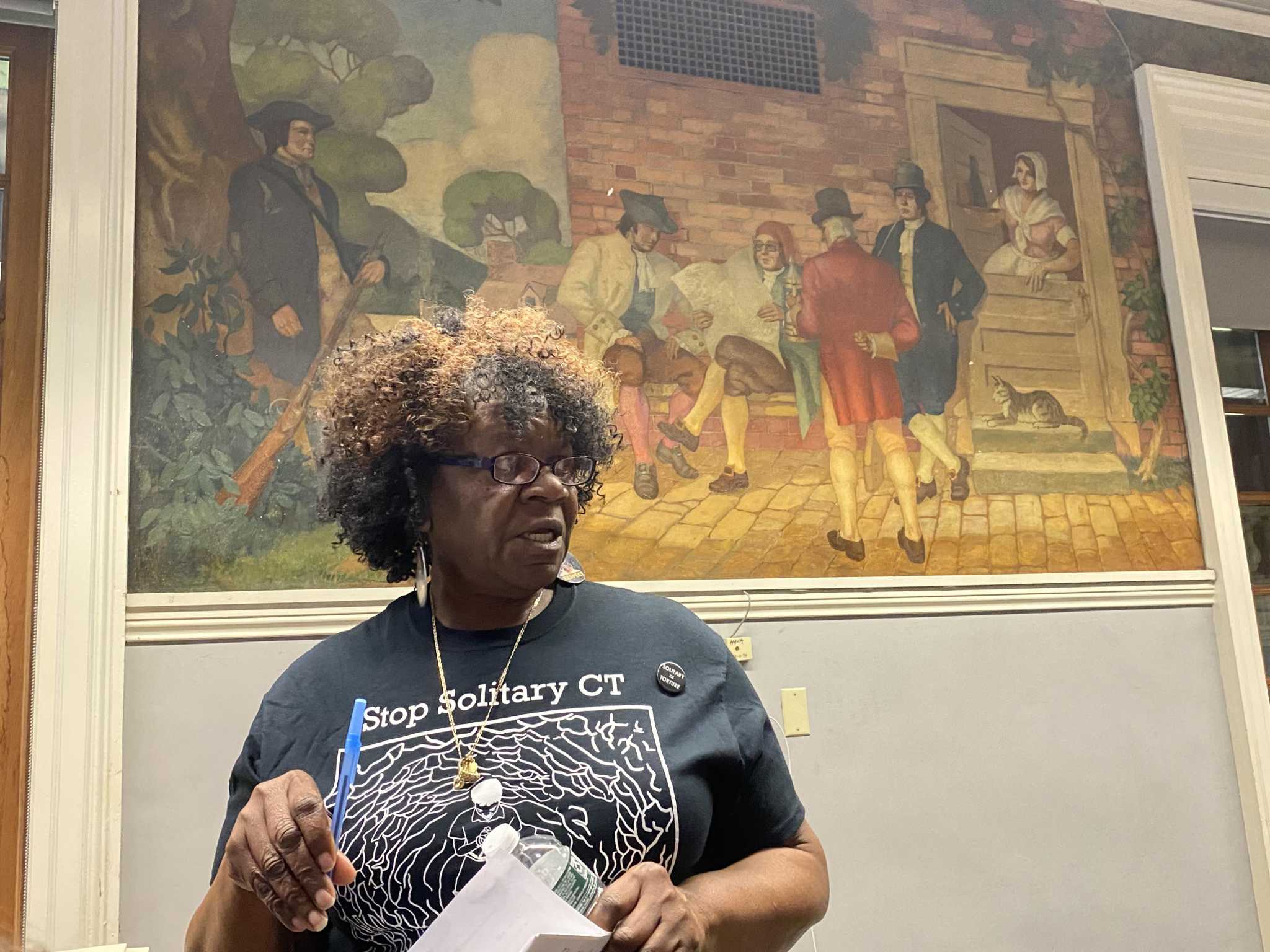 Just recently we celebrated Independence Day. Should we go back to the words of the American Constitution? America’s Founding Fathers laid the foundation for our political culture. Those who hold government power should always be aware that their power flows from the people being ruled. “We the people” must guide their actions or we face tyranny.

Over the past few months, I have witnessed a government out of control. A government that no longer serves the greater good of the people of Connecticut. It’s been out of service for a while now, and maybe now is the time to check out this power and make sure it aligns with the foundation it sits on.

Watch a bipartisan vote to pass the Protection Act, which promotes civility, human dignity and public safety by setting statutory limits on the use of solitary confinement, then see a person at the government overrule the wishes of the people in the form of a governor’s veto, I had to re-examine the Constitution to see if I had missed anything.

A month ago, I sat outside the Capitol into the wee hours of the night, listening to the debate in the House over whether to pass SB1059, a law that was intended to limit the use of solitary confinement, which every person of conscience, as well as international law in some cases, defines as torture. What I witnessed was so demoralizing for me as a person of color.

During a healthy debate, a Republican representative from Bristol, stood up and used the most gruesome case of unspeakable violence in Connecticut history, the tragic story of the Petit family in Cheshire, to convince lawmakers to vote against the Protect Act. She used this case to justify why Connecticut treats its incarcerated people the way they do. Several lawmakers said they were influenced, saying they came to vote in favor of passing SB1059 and changed their minds after hearing its presentation.

What was so deceptive was the fact that the men who committed these horrific acts are not incarcerated in Connecticut. They are hosted in Pennsylvania.

As a licensed clinical social worker and person of color, I recognize that there are people in our legislature who will never connect with the humanity of people of color, and this truth clarification is not for them. This is intended to inform those who have fallen into the trap of the emotional tactics used to manipulate their vote. I know you want to do the right thing. I know you are not satisfied with the stories you have heard from Connecticut correctional abuse victims and their families, as well as the memories of former DOC employees who validated these stories.

I ask all conscientious lawmakers to ask the leaders to hold a meeting to discuss a veto waiver because government is derived from those who are ruled. No voice should be amplified over the thousands. You have the right to be heard. When this right is overruled by one voice, we are no longer a government of the people and we no longer govern for the good of Connecticut society.

Demand that your voice be heard without retaliation. I call on Republicans and Democrats who believe in humanity and justice to vote for your heart, not the heart of your party. It’s not easy to be an outlier. It takes integrity and courage. Wear it as a badge of honor. Use your voice however you like and not what works for the party.

Hurry up. There is still time to do the right thing for the people of Connecticut. I am counting on your leadership in this time of crisis. Ask yourself: is Connecticut politics serving the greatest good?

Echinacea is no longer itself – The New York Times