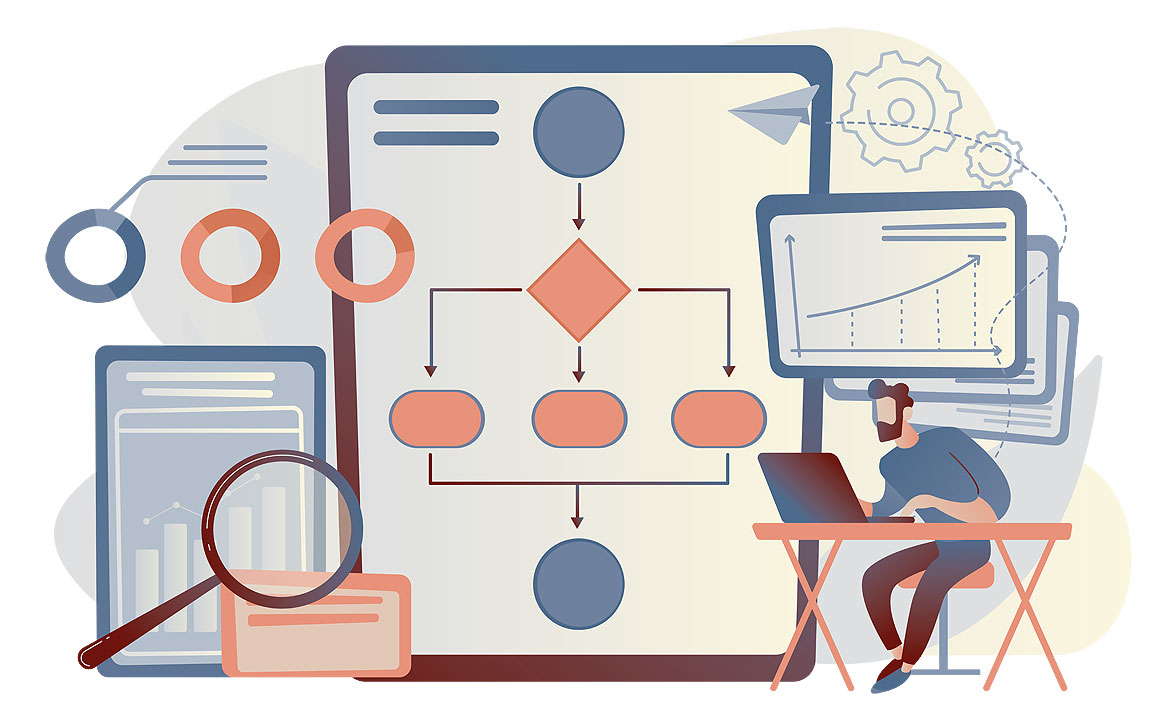 Future of work and workers

In the book Thanks for being late, Thomas Friedman quotes abundant data from economist James Bessen, author of the book Learning by doing: the real link between innovation, wages and wealth. The major question addressed in the book is whether or not automation always leads to unemployment across the economy as a whole.

The first case discussed concerned weavers in the textile industry during the first industrial revolution in England. In the 19e century, 98% of the work involved in weaving a fabric yard has been automated. The task has changed from 100% manual to 2%. Against all expectations, the number of weavers’ jobs has increased! The answer to the paradox is found in what is known as Engel’s Law which states that as the real income of individuals and households increases, their demand for non-essential items increases exponentially. As Bessen explained, â€œWhen you automate work that has been done largely manually, you make it enormously more productive. When this happens, prices drop and demand increases for the product. At the beginning of the 19e century, many people had a set of clothes, all handmade. By the end of this century, most people had multiple sets of clothing. Due to the sharp fall in textile prices, the real incomes of individuals have increased, allowing them to afford non-essential items. In addition to several sets of clothing, they began to purchase textile products for their window curtains, rugs on their floors, and upholstery for their furniture. As Bensen clarified, â€œAs the automation of weaving increased and prices fell, people found so many more uses for the fabric, and demand exploded enough to compensate for the substitution of more weaving machines. Workforce. “

Let’s relate this discussion to the banking sector. Bessen looked at the example of ATMs, which began to be deployed in large numbers in the 1990s in the United States and are now everywhere. These machines were expected to replace bank tellers. Exactly the opposite has happened: â€œThe number of full-time equivalent bank tellers has increased since ATMs were widely deployed in the late 1990s and early 2000s. 2000, the number of full-time equivalent bank agents increased by 2% per year, significantly faster than the entire working population … Because ATMs allowed banks to operate branches at lower cost, they were encouraged to open many more branches, compensating for the loss of cashier jobs. At the same time, the skills of cashiers have changed. Non-routine marketing and people skills have become more valuable, while day-to-day cash management has become less important. That is, although bank tellers performed relatively less routine tasks, their employment increased.

This example highlights the importance for our school systems to produce more graduates who are good at critical thinking, effective communication and interpersonal skills rather than specific technical skills which can be best learned on the job.

The example of the ATM is no exception. Here are similar situations where automation has not led to a decline in the number of jobs available across the economy:

â€¢ Barcode scanners have reduced checkout times by 18-19%, but the number of cashiers has increased since scanners were widely deployed in the 1980s.

â€¢ Since the late 1990s, electronic document discovery software for legal proceedings has grown into a billion dollar business doing the work of paralegals, but the number of paralegals has grown significantly.

â€¢ E-commerce has also grown rapidly since the late 1990s, now accounting for over 7% of retail sales, but the number of people working in sales trades has increased since 2000.

Plus, technology can create a demand for entirely new jobs – think data science engineers – even as it transforms the skills needed for some old, routine jobs, such as bank tellers, paralegals, and clerks. stores, which appear to be made obsolete by computers and robots. but are not in reality. In fact, technology can dramatically increase the skills needed to do old jobs that have been transformed by computers and similar devices. A perfect example here is the graphic designer. A graphic designer who can use computer-aided design software earns a lot more money than an old-fashioned typographer.

These considerations derived from empirical evidence in advanced economies like the United States lead me to the following observations. For the vast majority of the current workforce of 48.45 million today, which could grow to nearly 60 million in 10 years, the skills needed by ordinary workers in agriculture, fishing and fishing industries. forestry; MSMEs in industry and services; construction, mining and utilities are developed more efficiently on the job site itself. The education these workers need should be addressed in the Kindergarten to Grade 12 curriculum, which should focus on providing young people with the training necessary to live a full human life. Basic education should not be primarily focused on economic utility except in the last two years of the K-12 program which follows the TESDA path to produce technically skilled workers. Each product of the basic education program should acquire minimum skills in critical thinking, effective communication and interpersonal relationships.

Those with the talent to access higher education, regardless of the financial capacity of their respective families, should be able to aspire to what can be called â€œmiddle-class jobsâ€ for lack of a more apt term. These are the jobs that require higher levels of critical thinking, effective communication, and interpersonal skills. As we read in Thanks for being late, every middle-class job is now pulled in four directions at once – and if we are to train our citizens to thrive in such a world, we need to rethink each direction and the new skills or attitudes that go with it in order to find a employment, to hold a job and to move forward in a job. For starters, middle-class jobs download faster – they require more knowledge and education to be successful. To compete in such jobs, you need more of the three Rs – reading, writing, and arithmetic – and more of the four Cs – creativity, collaboration, communication and coding. These should serve as the basis for the design of the curricula of our higher education institutes and the many non-formal and informal means of providing our knowledge workers with lifelong learning. More and more, we need to question the value of a college diploma after high school. Many of the skills needed by our upper-middle-income economy can be better developed through non-degree, non-formal or informal education.

Bernardo M. Villegas holds a doctorate. in Economics from Harvard, is Professor Emeritus at the University of Asia and the Pacific and Visiting Professor at IESE Business School in Barcelona, â€‹â€‹Spain. He was a member of the Constitutional Commission from 1986.

Amazon Coupons: Get an additional minimum Rs 1,000 discount on these gadgets