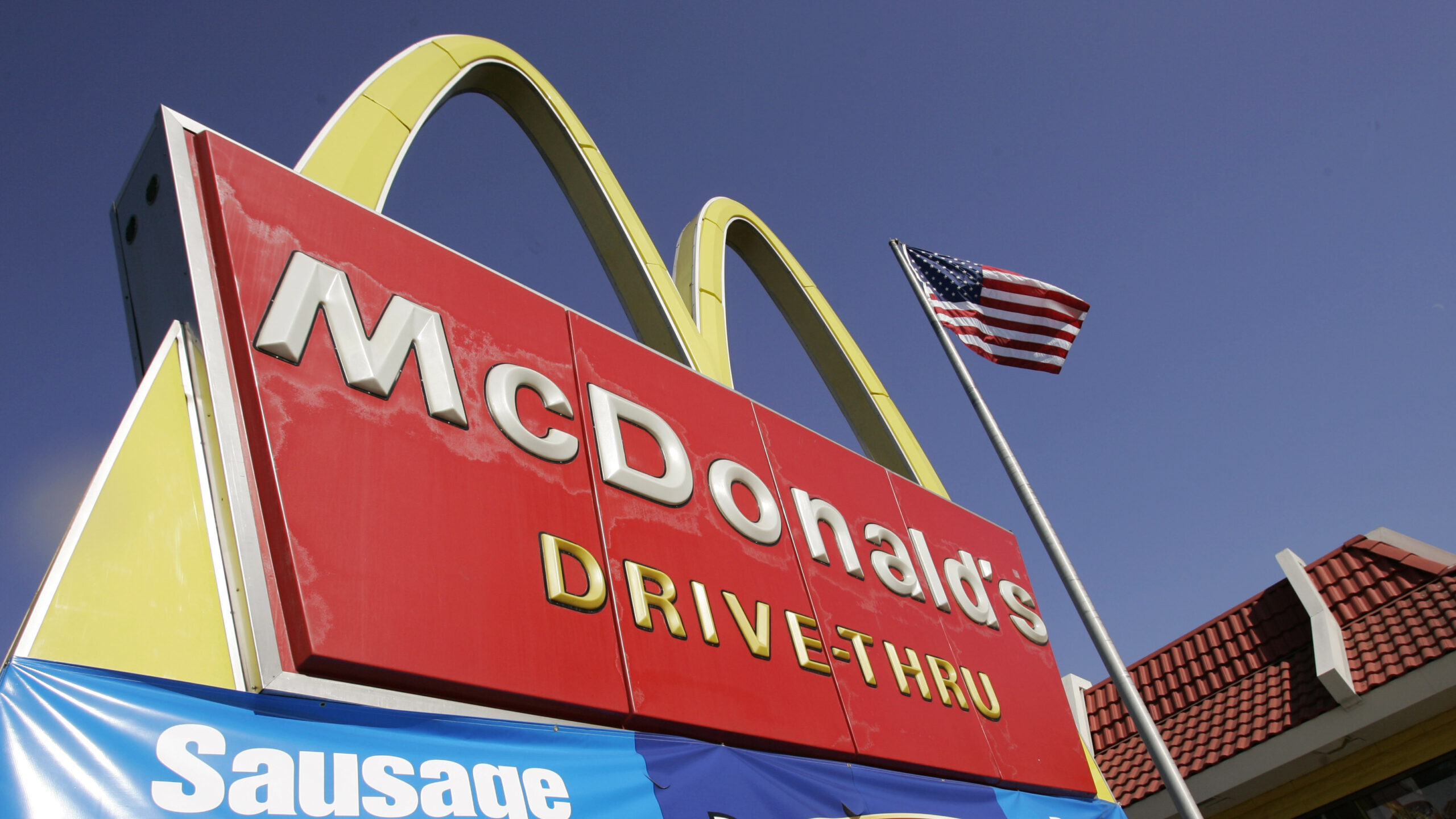 The fast-food giant is testing its McPlant burger at 600 locations in the San Francisco Bay Area and Dallas-Fort Worth areas starting Feb. 14, according to a company statement Thursday.

And what does love say quite like a pancake made from peas, rice and potatoes?

The patty, developed in partnership with BeyondMeat, is served on a sesame seed bun with lettuce, tomato, onions and American cheese, and is topped with ketchup, mayonnaise and mustard.

“It has the iconic taste of a McDonald’s burger, because it is,” McDonald’s said ahead of the menu item’s initial launch.

The plant-based burger was first introduced last November to eight US restaurants in California, Iowa, Louisiana and Texas. Prior to its arrival in the United States, the McPlant burger was introduced overseas to Austria, Denmark, the Netherlands, Sweden, and the United Kingdom.

The announcement comes at a time when several other of the nation’s largest fast-food chains have expanded their offerings to include more plant-based menu items.

Burger King launched its Impossible Whopper, a burger constructed with a plant-based patty, in August 2019. And other fast food giants joined the meatless movement this month.

Last week, KFC launched a plant-based Beyond Fried Chicken nationwide, for a limited time. The company says it was the first quick-service restaurant in the United States to introduce plant-based chicken when it trialed the product in Atlanta in August 2019, according to a press release.

During the first week of January, Chipotle added plant-based chorizo ​​to menus across the country. The chorizo ​​is combined with chipotle peppers, tomato paste and paprika. The product is free of preservatives, grains, gluten and soy.

Aside from fast food, the demand for plant-based protein is on the rise. A Bloomberg Intelligence report predicts that sales of these alternative sources of protein will increase fivefold by 2030.

Mariculture of tomorrow: with swift and careful action, the ocean can be farmed…