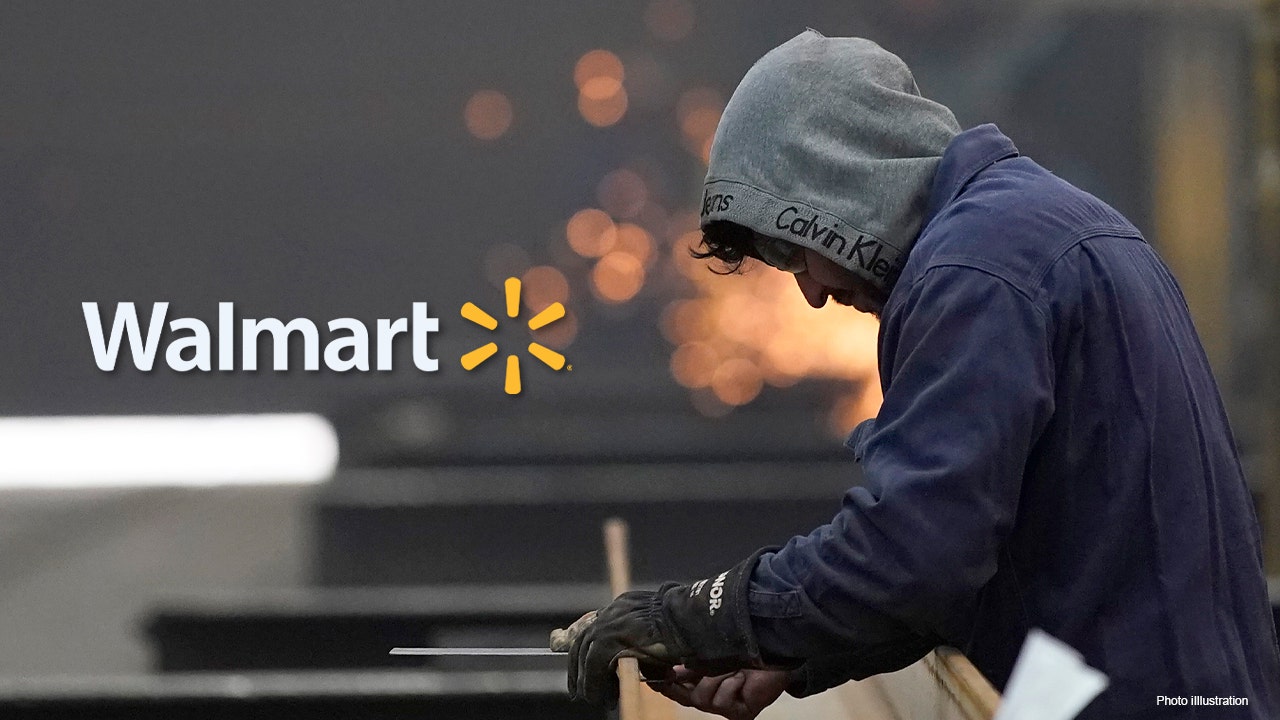 Walmart said on Wednesday it would spend an additional $ 350 billion over the next 10 years to support American factory.

The additional funds will be spent on items manufactured, grown or assembled in the country, which Walmart general manager John Furner says will create more than 750,000 new jobs in the United States.

“We wanted to bring our customers great new products that are sourced locally, and we wanted to support more jobs in the United States,” Furner said in a statement Wednesday.

The company will focus its investments on domestic manufacturers that produce plastics, textiles, small appliances, food processing, and pharmaceutical and medical supplies.

“The result is more jobs for Americans – a lot more jobs,” Furner said.

The company’s engagement began in 2013, investing “$ 250 billion in products made, grown or assembled in America.”

Now, with “more and more companies choosing to locate their manufacturing operations in the United States,” Furner believes Walmart can do more to support American jobs.

He cited one of his suppliers in South Carolina, Techtronic Industries (TTI), as an example.

To date, TTI employs over 1,500 people and assembles products that are sold in Walmart stores and on Walmart.com. However, over the next two years, the company plans to double its workforce at the Anderson site.

GET FOX BUSINESS ON THE GO BY CLICKING HERE

Focusing on local suppliers, Walmart said it would be able to reduce its carbon emissions by 100 million metric tons.

His latest engagement will also increase his “support for small businesses and various vendors and vendors based here in the United States.”

Around 9,000 entrepreneurs will also have the opportunity to become suppliers and sellers thanks to the annual open call events with the additional funds, Walmart said.

Fed plans to continue supporting economy “for some time,” according to minutes